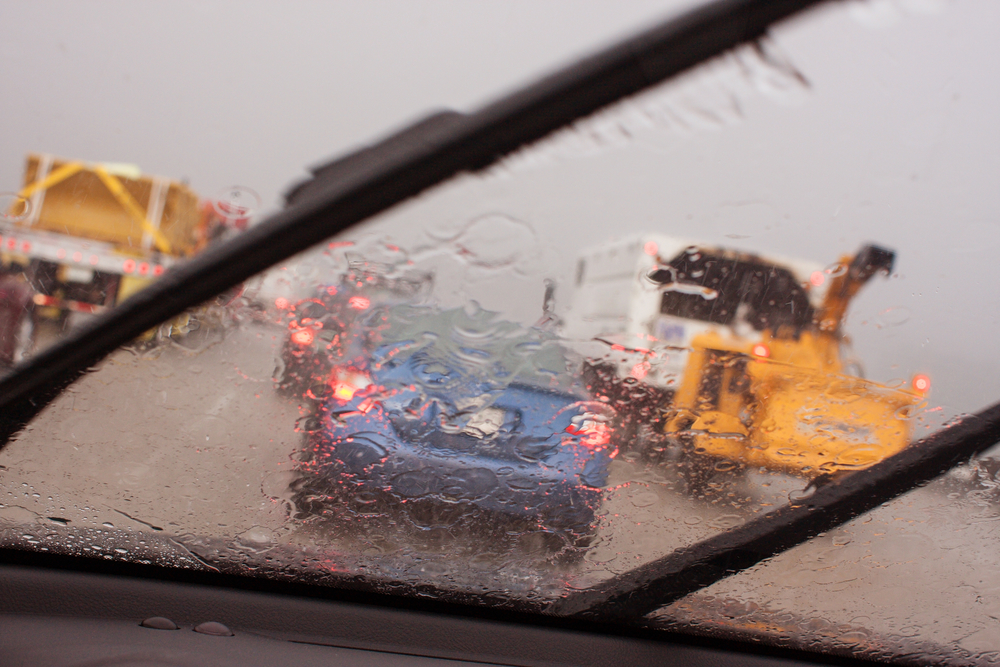 How often should you replace your car’s windshield wipers?

Windshield wipers are made of rubber and metal. They take a beating through the winter because they continually wipe snow off the windshield. In the summer, the extreme heat dries out the rubber and can lead to cracking.

Once the rubber’s effectiveness starts to wane, it won’t clear away precipitation like it should.

Are They Still Good?

If you are squinting and trying to see through the rain on your windshield, you know that replacing windshield wipers should be your first priority. If it has not rained in a while and you’re interested in testing the effectiveness of your wiper blades, spray washer fluid and turn on the wipers. If you see streaks, it’s time to get them replaced.

Windshield wipers shouldn’t make any unusual sounds. Scraping noises indicate that the rubber is so worn that the metal is breaking through.

Also, if you hear a flapping sound when you drive at high speeds, this indicates that they are not fitted correctly. You should get them replaced with a set that matches the size specified in your vehicle’s owner’s manual.

Sometimes you don’t even need to use the wipers to notice they are past their useful life. Just look at them. When the rubber is folding backward and the metal is rusting, it’s time for new ones.

Wiper blades have no set mileage limits — it all depends on wear and tear. But it just so happens that windshield wipers are not designed to last much longer than six months under normal usage conditions.

It’s good practice to take a look at the wipers every time you get an oil change just to make sure they’re functioning adequately, but it’s recommended that you change them every six months, preferably once after the winter season and once after the summer.

Don’t forget your rear wiper blade, if you have one. Since this one doesn’t take the brunt of the weather, plan on changing it once a year.

For all aspects of auto glass maintenance, including replacing windshield wipers, make an appointment with Glasshopper Auto Glass today and make visibility a priority. 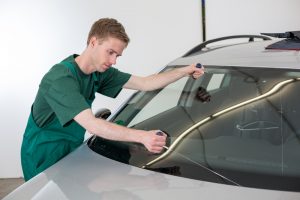